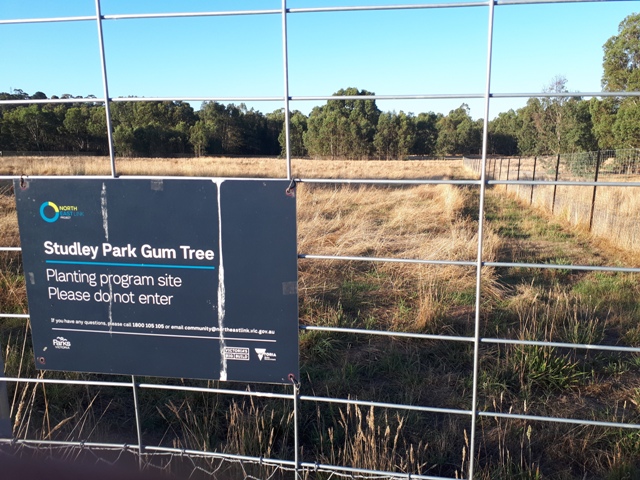 The North East Link will destroy bushland at the Simpson Army Barracks which is some of the best remaining habitat for the Matted Flax-lily and contains the last viable population of the Studley Park Gum. Both plants are considered to be critically endangered in the Victorian 2021 Flora and Fauna Guarantee Act 1988 - Threatened List. The Matted Flax-lily also has endangered status under the federal Environment Protection and Biodiversity Conservation (EPBC) Act. Despite a redesign of the project featuring a longer northern tunnel, the relocation of an interchange means that habitat for Matted Flax-lily and the Studley Park Gum will still be lost. The solution proposed to address this unacceptable environmental impact is to relocate the affected endangered plants (translocation). Doubts were raised about the viability of this approach during an expert advisory panel hearing in 2019, but the Minister for Planning approved the project and its translocation strategies regardless. The initial outcomes of these translocation projects have been underwhelming.

More impact on the Matted Flax-lily than expected
In 2019 the North East Link Project was granted permission to translocate 95 Matted Flax-lily detected within the project area. This was a big deal because it represented a significant proportion of the 1400-2500 Matted Flax-lily thought to remain and previous translocation projects involving this species have generally not been very successful. Since the original approval, 44 additional Matted Flax-lily have been detected within the project area and approval has been extended to allow them to be translocated as well. This occurred via two variations to the original approval signed off on by bureaucrats in Canberra, apparently without any reassessment of environmental impact. Details of the variations can be found by searching for project 2018/8142 on the EPBC Act - Public notices website. This expansion of the translocation project means that it now puts 139 Matted Flax-lily at risk representing approximately 5-10% of the total remaining  population. 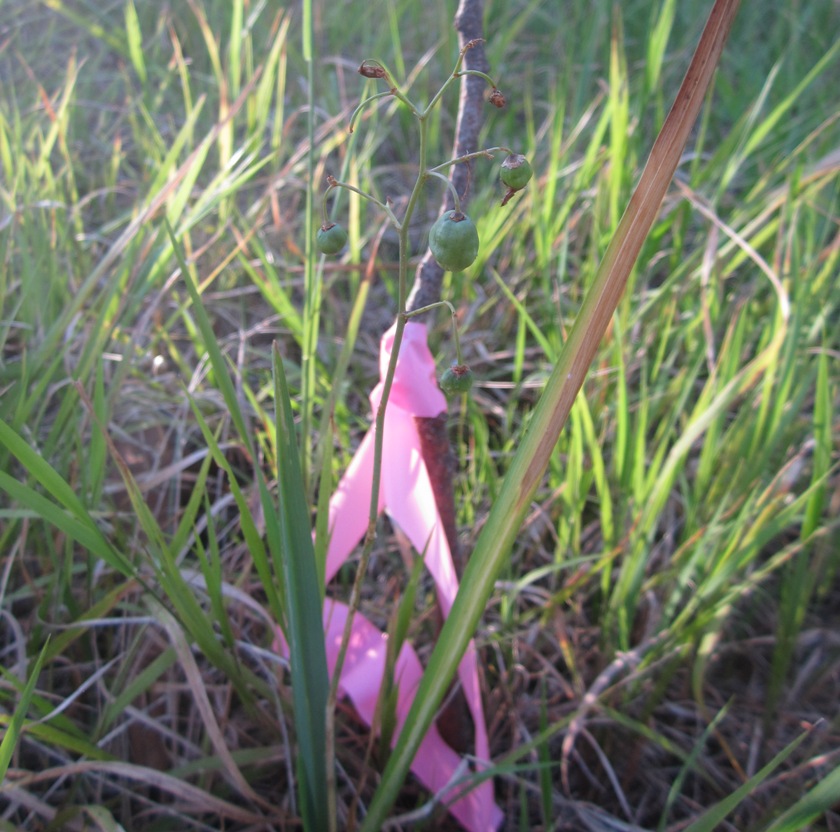 A Matted Flax-lily marked for translocation

Poor survival rates for Studley Park Gum plantings
To compensate for the loss of 52 large and medium sized Studley Park Gum at the Simpson Barracks, the North East Link Project has planted 300 Studley Park Gum seedlings in fenced plots. Two of these plots in Westerfolds Park should contain 210 plants according a North East Link Studley Park Gum tree planting program Fact Sheet (April 2021). The plots are now covered with long grass due to the exclusion of herbivores and most of the Studley Park Gum seedlings that were planted do not appear to have survived. The photos below show the site in September 2021 and February 2022 for comparison.  A visual survey from the periphery of the plots with binoculars (J. Deane, 21 Feb 2022) suggested that only 34 of the original 210 plants remain (an 84% death rate) after less than a year. This high death rate raises questions about the suitability of the site and the methods used. The North East Link Project has made a commitment to replace dead seedlings for up to 10 years. However, considering poor survival rates so far, it is possible that the population will simply peter out once annual replacement ceases. This contrasts with the Simpson Barracks site where young Studley Park Gum seedlings readily establish naturally to maintain a healthy population. 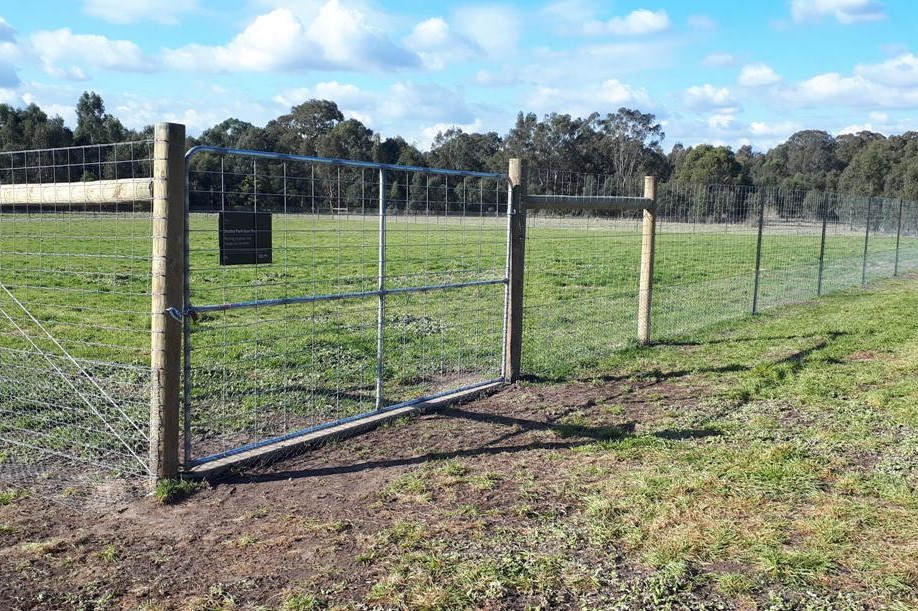 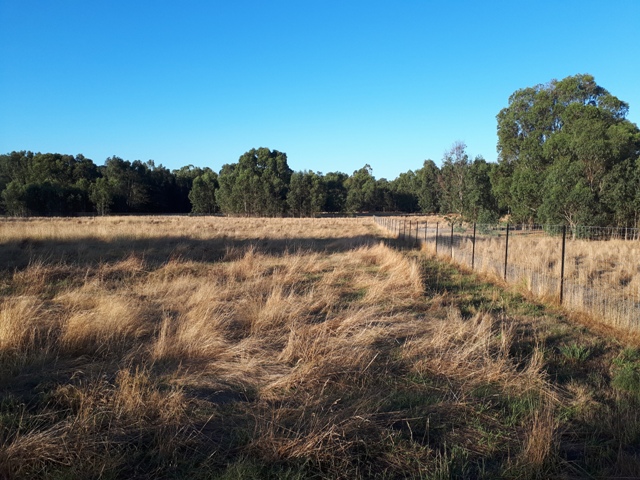 Conclusions
Problems have emerged with the translocation projects established to compensate for the loss of key Matted Flax-lily and Studley Park Gum habitat. This should not come as a surprise because the limitations of translocation were discussed at length at the North East Link Project expert advisory panel hearing in 2019. A much better approach would have been to reconfigure the project to preserve the habitat these plants require. However, an opportunity to do exactly this appears to have been missed during a recent project redesign. It is also disappointing that federal and/or state laws have not adequately protected the Matted Flax-lily and the Studley Park Gum, even when recent assessments indicate that they are critically endangered.